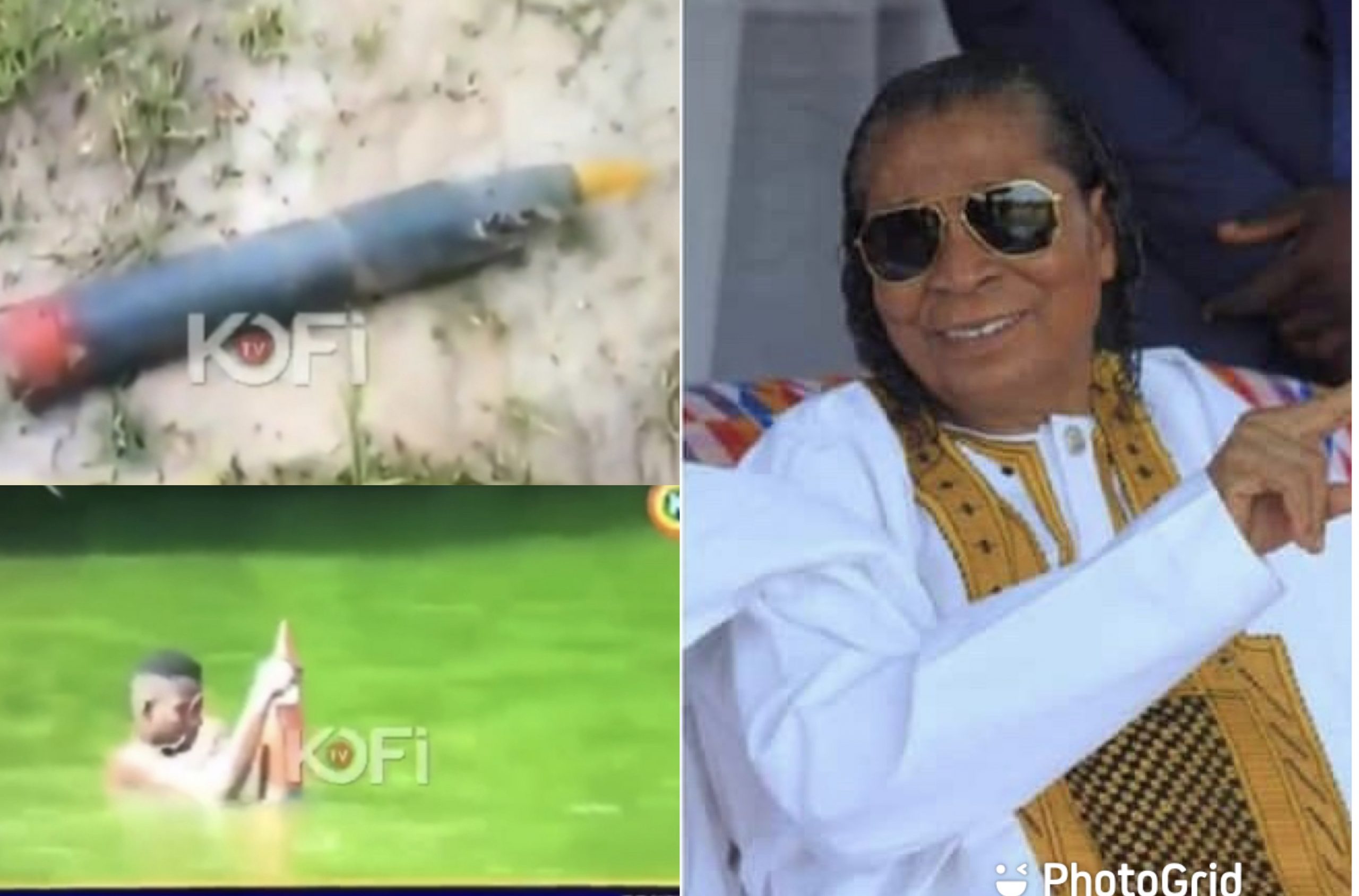 A trending video showing an engineer from Safo Kantanka Group testing an underwater missile which was made in Ghana has caused a massive stir on social media.

In the new video sighted by Ghbestnews.net on Instagram, the underwater missile was being tested by two personnel from the Kantanka company.

It appeared one was the operator of the missile while the other was the diver tasked to get the missile in place and get it ready for take-off.

The groundbreaking test was carried out in what looked like a water body believed to be outside Accra.

In the video, the young men were seen with the missile as they submerged it into the waterbody readying it for the record-breaking launch.

After securely fixing the missile, the young men swam clear to avoid injury while waiting for the take-off. In a matter of seconds, the missile jetted off from under the water and went flying way up into the clear skies.

Read Also: War in Ukraine: Latest Updates On It

Following the successful launch, cameras followed where the missile had landed to show that indeed, the project had gone as planned.