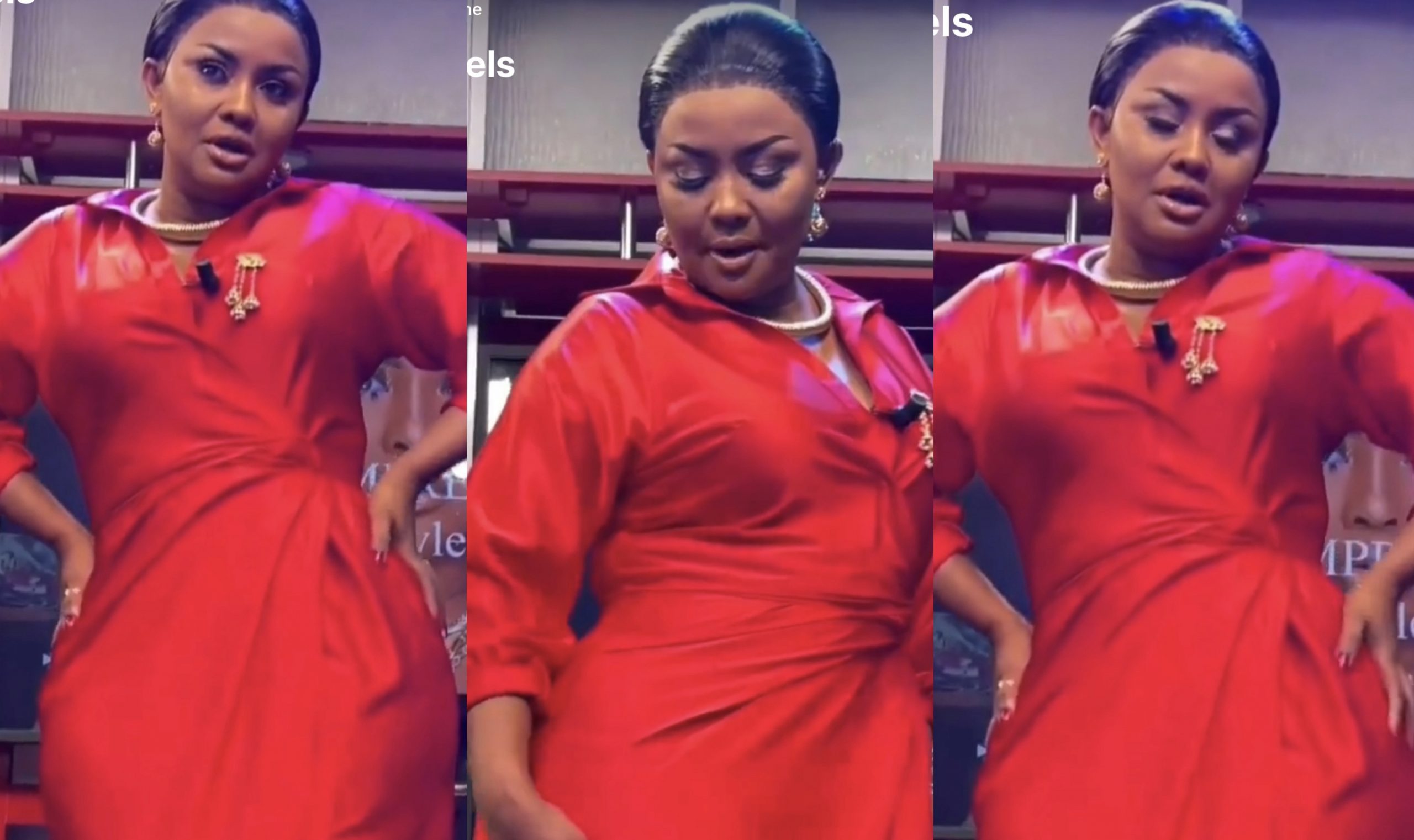 Many have been jamming to the song which has been receiving airplay since it was released some months ago.

Now, the latest celebrity to join the viral video is the award-winning Ghanaian actress. In the video sighted by gbestnews, McBrown is seen wearing a beautiful red outfit. The mother of one was also captured feeling herself in the video as the song was been played in the background.